From Loewe to The Row, 2019 has seen a growing list of luxury brands open flagship brick-and-mortar stores in London. With a departure date out of Europe looming this month, ORDRE discusses whether Brexit poses risk.

It might be an uncertain climate for Britain’s economy, but luxury retail is flocking to the country’s capital. Although Brexit is scheduled for 31st October 2019, recent months have seen a range of notable high-end flagships open - among which includes Flannels’ first London store and Ganni’s first ever in the UK. According to UK luxury body Walpole, implementing a no deal Brexit could cost the British luxury industry nearly £7 billion with huge financial damage due to tariff changes. With that considered, why are so many labels willing to overlook London’s financial uncertainty right now?

Director of consumer research at Savills, Marie Hickey, takes us back to the beginning: the 2016 European Union Referendum. Hickey states that the Brexit agreement triggered a drop in the British pound which actually had a positive impact on spending. “We saw a strong bounce in retail spend, particularly in the West End and that was purely because people were still coming to London. It became 15-20% cheaper to make luxury purchases in the UK than elsewhere,” she tells ORDRE.

This drop in luxury price points is not a long-term enough fixture to have influenced these new London openings as global-pricing strategies strive to avoid the issue of grey market selling by standardising luxury prices worldwide.

“Brands must create destinations to optimise physical spaces. This is even more important in a post-Brexit society.” 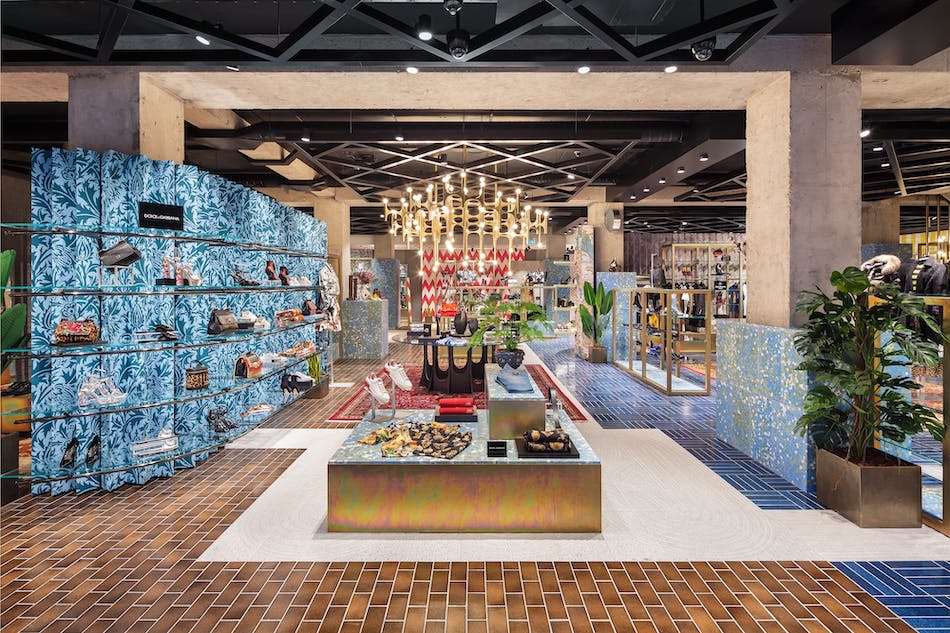 Whether prices are primarily more affordable or not, Hickey says that top tier brands needn’t worry about sales in London: “It’s a straightforward supply/demand story, Brexit is not going to stop people coming here and it’s not going to stop brands from selling in places like Bond Street.”

Hickey predicts that even if rent increases on Bond Street, which she states as a strong probability, brands still want to have a presence in London's affluent, established retail hubs. In a recent interview with British Vogue, Mary-Kate Olsen, co-founder of The Row - one flagship which opened in the city this month - explained how their retail strategy, in fact, essentially overlooks Britain’s current political climate: “We started our business in 2008, the year before the crash, and if we’d let that stop us…,” she said, seemingly unphased by Brexit.

According to Analysis and Insights Director at retail data company EDITED, Rebecca Milne, despite the digital revolution, luxury purchases have remained predominantly in-store. “For this reason, regardless of Brexit, it is an avenue that brands have to continue with whilst they struggle to capture online audiences,” she says, justifying the influx of flagship openings in the capital.

In 2019, though, physical stores have to compete with the visually dynamic and immediate world of online shopping - which is where experiential retail comes in. “Brands must create destinations to optimise physical spaces with advancements in services and technology. This is even more important in a post-Brexit society,” Milne says. And this careful curation of experience is clearly evident in the latest pre-Brexit flagship debuts. 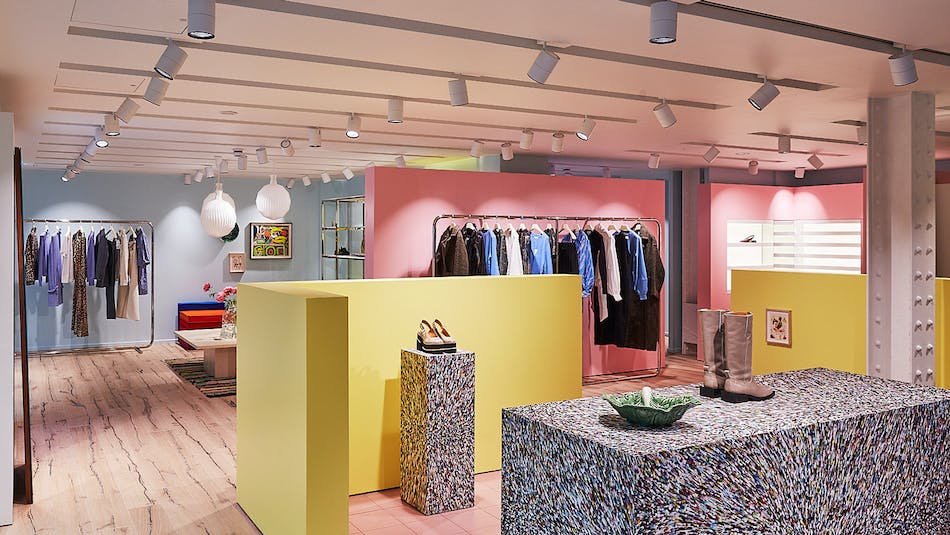 Take The Row at 15 Carlos Place in London’s prestigious Mayfair neighbourhood. Here every last detail has been vigilantly selected, even down to the aromas customers smell as they browse - a sandalwood scent by L’Oeil du Vert. The converted gallery space is exquisitely lit by James Turrell’s light installation Jai Singhs Sky, welcoming you to recline on the 1930s furniture (primarily commissioned by the Maharaja of Indore), that sits upon a Jean Lucart rug. If all of that doesn’t suffice, there’s also a sculpture by legendary artist Isamu Noguchi. Enter The Row’s London flagship and you enter a physical, multi-sensory extension of the artworld fostered by their label; the clothes are almost secondary.

Similarly crafting a lifestyle, but one channeling its lively biker heritage, Belstaff’s new flagship opened its doors in September 2019 on London’s Regent Street. The concept store offers a barista with coffee and G&T’s, as well as events, from classes teaching customers how to re-wax and repair their jackets to film screenings.

Consensus indicates that Brexit will not harm luxury retail, but instead force a flourishing competition of concept stores to retain London’s strong high-end customer base. As Hickey says, “Yes, there is uncertainty surrounding Brexit, but the core prediction is that luxury consumer habits will remain as they are, unaffected.” 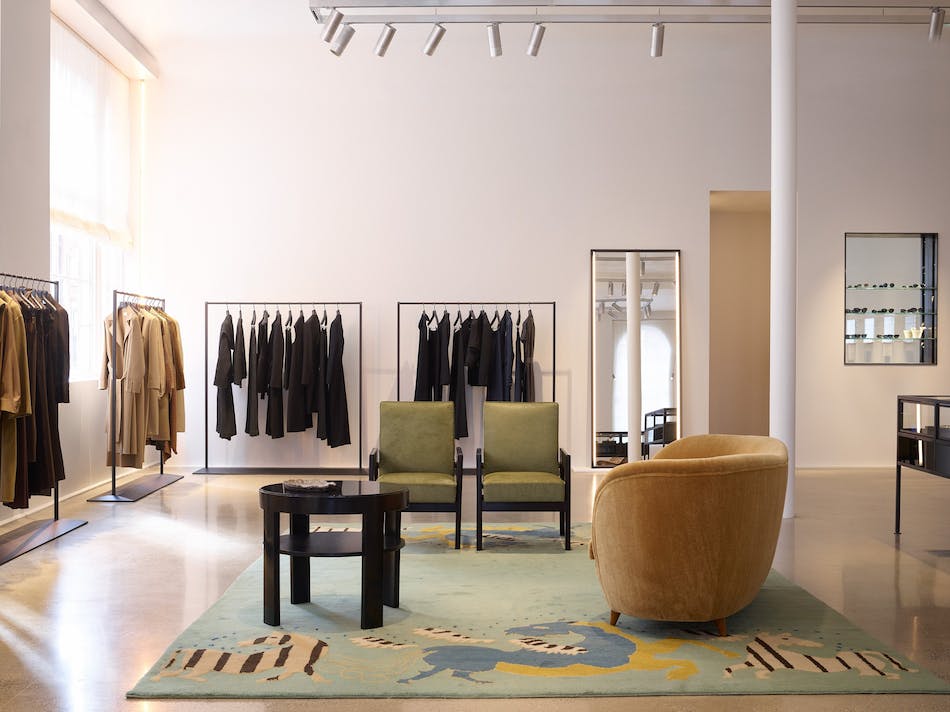