BoF’s VOICES conference and State of Fashion Report reveal the key trends and concerns for the fashion industry looking towards 2019.

Last week, VOICES — BoF’s annual gathering in Oxfordshire — once again pushed the envelope with a packed schedule that sought to discuss the future of the industry, as well as highlighting some of the pressing issues which industry leaders (many of whom were in attendance) have the power to act on. From the luxury cannabis economy, understanding the values of Gen Z, and India’s rising purchasing power, to harnessing technology like AI and Blockchain, VOICES 2018 covered a diverse range of topics.

Some highlights from the event were inspiring and full of hope: Stella McCartney was given the VOICES Global Award for her leadership in pioneering a more sustainable fashion industry, and also announced a charter to combat climate change, made in partnership with the United Nations. Other highlights were less optimistic, but nonetheless important. Cambridge Analytica whistleblower Christopher Wylie’s widely circulated speech revealed that the trend forecaster had effectively “weaponised” fashion brands to help elect Donald Trump in 2016, while designer and activist Katharine Hamnett discussed Brexit with Shahmir Sanni and Rohan Silva. 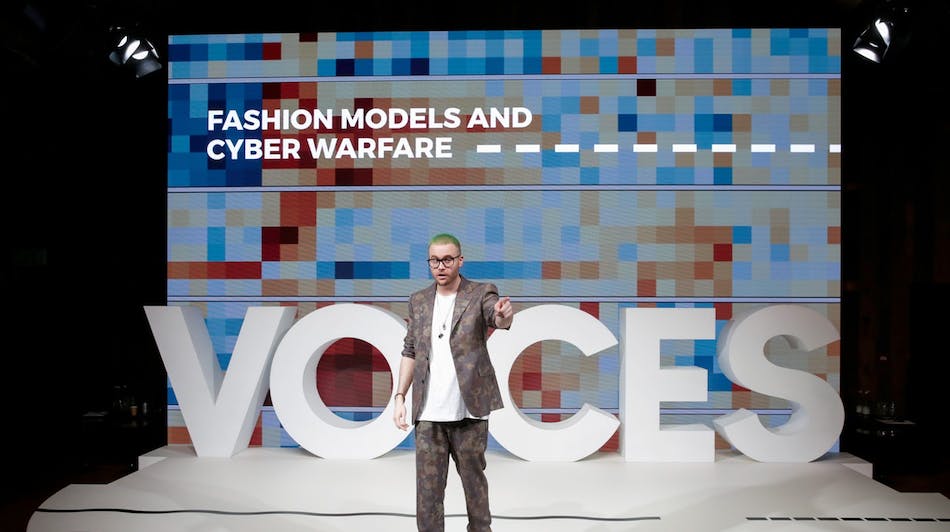 This year, the industry has faced a steadily growing cacophony of news stories and reports which hailed the downfall of everything from Chinese luxury spend to material availability and trade relationships between superpower economies. Released during VOICES, the Business of Fashion’s State of Fashion report — made in conjunction with consultancy firm McKinsey & Co — sets the record straight on the next 12 months.

Grounded in surveys, interviews with industry thought leaders and chief executives, and analysis, the report highlights the top 10 themes set to drive the industry’s decisions in 2019. These include:

You can read the report in full here.

How Brands Can Break Into China