The label is aiming to become a "laboratory of knitwear in the contemporary market."

The label is aiming to become a "laboratory of knitwear in the contemporary market." 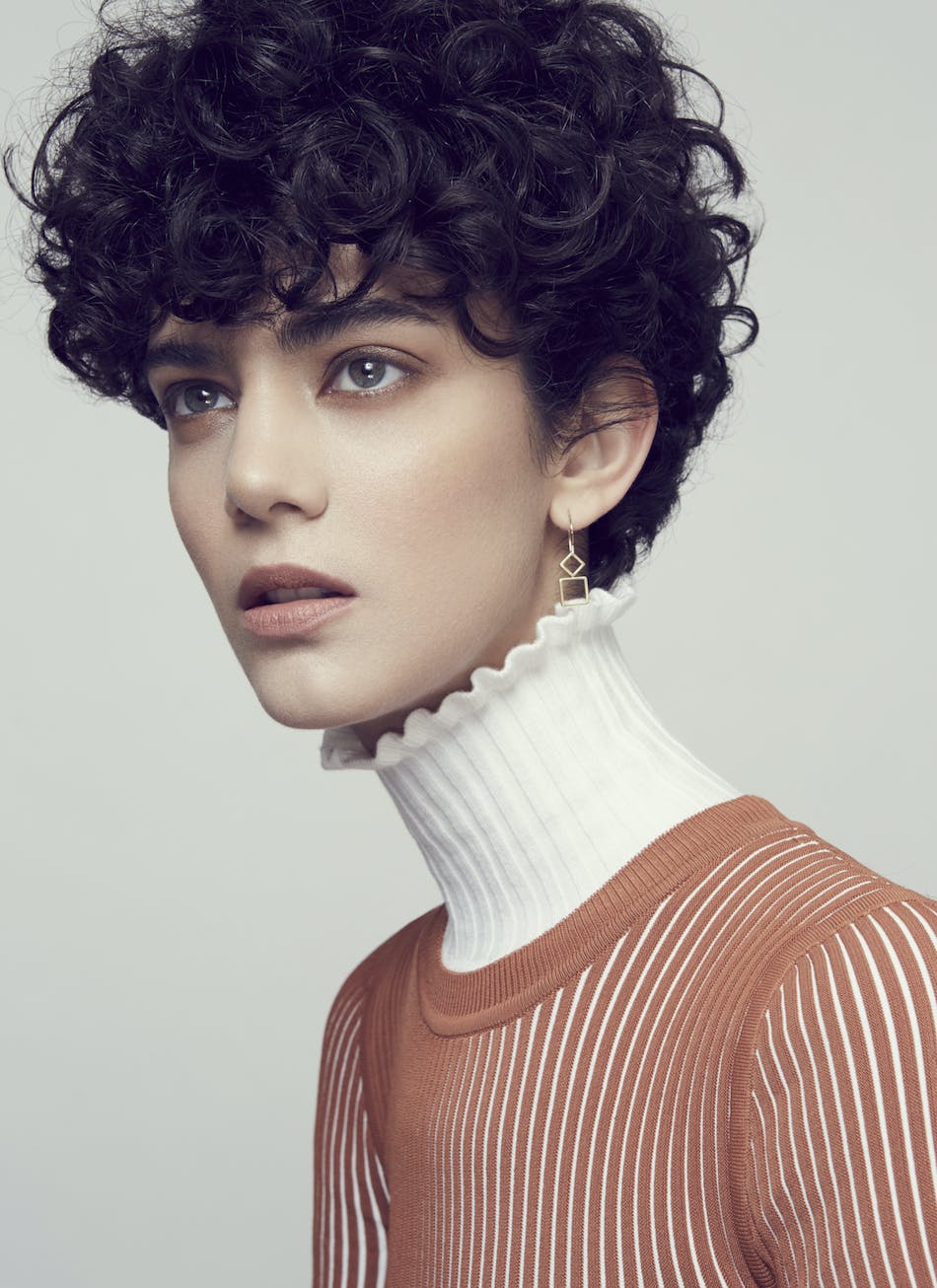 Wei Lin, a former business consultant in Manhattan, founded her New York-based knitwear label PH5 in 2014 in an effort to support her family's business. Back in China, the Lins own a factory that manufactures knits for top designer brands in Europe and the U.S.

"Now that labor is so expensive in China, and more and more labor is moving to South- east Asia, we wanted to make something of our own," Lin said. "We were thinking, 'What's next?' I saw [launching the label] as a natural progression."
But Lin couldn't run PH5 on her own.

With a firm grasp on the business side of the brand, she needed a designer to take over the creative direction, so Lin tapped Mijia Zhang, a graduate of The New School's Parsons School of Design, for the gig. "She's the art, I'm the science," Lin said with a laugh. (The two met in New York as roommates.)

During her time at Parsons, Zhang was no ordinary student. In June 2014, her senior thesis collection won over a panel of insiders including Tomas Maier, Laurent Claquin and more as part of Parsons' and Kering's third annual “Empowering Imagination” student design competition. As one of two winners, Zhang got her pick from 22 Kering-owned brands for a post-graduate internship. She chose Christopher Kane in London. "I wanted to go to a younger brand, because I like that playfulness. That's the DNA of my designs."Zhang said. "It's fun and creative at Christopher Kane, and it's a smaller company, so I got to see every part of the business."

After her yearlong stint in London, Zhang held further internships at Tabitha Simmons, Ralph Lauren and Calvin Klein before being recruited by Nike, where she worked on the brand's color design for sportswear and sneakers.

Joining forces at PH5, the duo's goal is to become a "laboratory of knitwear in the contemporary market" — pushing the envelope on knits in a young, inventive and playful way. "For a lot of designer brands, knitwear is not their focus. They stick with safer designs — things that sell and are easier to develop," Lin said. "For us, there's more you can do to knitwear....When people think of knits, they might think of wool, cashmere — easy, comfortable knits. But not a lot of brands push the technical limits of knitwear — the machine knits. Kind of like what Alaïa does, but a lot lower in price point; younger, more playful and contemporary. That's the idea behind our line."

The brand's moniker is based on the numeric pH scale, which ranges from 0 to 14, with seven as neutral. Lin and Zhang mused that if the pH scale measured femininity instead of acidity, their brand would sit at about  ve, hence the name PH5. "It's slightly feminine, but we're trying to be a cool, younger, sportier brand. More casual. We saw this niche market we could dive into," Zhang said.

The line ranges in price at retail from $150 up to about $400 for more complex designs, which Lin admitted "drive the factory workers nuts." One technique using sheer yarns, for example, took months of development to perfect. "There are so many issues with this stitch," Lin explained, holding up a sheer knit cardigan with colorful embroidery and transparent layers. "It always breaks, has holes, is never perfect. We trialed many times and it finally worked."

The collection is sold globally at boutiques across the U.S., Canada and Asia including Blue 1 in Westhampton, N.Y., Joshua David in Canada and Society A in Singapore. Online, PH5 can be found on Shopbop.com as well as its own e-commerce site, PH5.com.

Spring 2017 marks the brand's seventh collection overall and the second under Zhang's creative direction. (The  first  five collections featured collaborations with designers Edmund Ooi and Steven Oo, both of whom left to pursue other projects.) The latest lineup is inspired by artists including the Quistrebert Brothers and Katharina Grosse, and PH5 will debut the collection in their first presentation during New York Fashion Week on Sept. 8 from 2 to 2:30 p.m. at 102 Franklin Street.

Many of the brand's silhouettes are playful and a little to beat — think colorful crop tops, zippered skirts or a  ared jumpsuit with a sexy neckline — many of them cut oversize, the way cool girls like to wear them. "We don't want to do grandma knits," Lin said.