Is China Ready For Pre-order?

In Shanghai, Moda Operandi’s chiefs discuss the e-tailer’s exponential rise to success and how they plan to take on China.

Addressing a packed room of industry insiders during Shanghai Fashion Week, Srivats and founder Lauren Santo Domingo explained how eliminating inventory risks has been central to its growth: “Inventory is the fundamental fulcrum on which traditional retail pivots, but the issue lies with having stock and figuring out how to sell it. Moda has cultivated a core audience that is willing to pay cash upfront, four to five months before collections even hit the stores.”

As long as the traditional model exists, buyers - rather than designers or customers - will dictate what should and shouldn’t go to market. According to Srivats, Moda Operandi, on the other hand, empowers consumers to make their own purchasing decisions. “Any great business has to be rooted in a philosophical movement; that movement right now is consumer choice and putting power in the hands of consumers, and we want to anchor ourselves there,” Srivats says.

“We need to become part of the local fabric and understand the country and its consumers from the inside out.”

Like many data collection agencies, the e-tailer is able to harness meaningful consumer data. However Moda use it to predict a collection’s future success: it can identify the popularity of colours, styles, shapes, silhouettes and sizes within seven minutes of a collection going live on the runway. “[This] gives us an advantage, and we can share it with designers who can use it to figure out things like quantities and what to produce,” Srivats explains.

While the company has built a following in the West, it has yet to capture the Asian market – which is why they, like many other international companies and bodies, are in Shanghai this season. Srivats believes that China is the inevitable next step, but they must approach the market with tact: “China is central to the company’s future, so we need to become part of the local fabric and understand the country and its consumers from the inside out.”

While no concrete plans are in place yet, Moda hope to headquarter in the city, and instead of replicating their Western model they plan to build a new concept from the ground up informed by the approach of successful native companies – China is nothing if not digitally innovative. “If we really want to succeed in China, we have to embrace the local strategies that work according to the demands of the Chinese audience,” Srivats concedes.

“Some platforms have already trialled the see now, buy now model, so is China ready to fully embrace the concept?”

Although the e-tailer will inevitably face challenges such as high import tax and still unfamiliar, volatile consumer habits, Srivats is optimistic that they can tackle such logistical problems with the valuable data at hand: by tailoring their offering to suit the Chinese market, they can reduce the cost of unsold or returned inventory, resulting in a higher chance of sale. “[This is] one of the biggest detriments for cross-border luxury retail companies who try to enter China, so I believe our data will be our biggest competitive edge,” he adds.

Platforms like Labelhood have already trialled the see now, buy now model in the past - to varying degrees of success - and so the question remains might be is mainland China ready to fully embrace the concept? Bain and Co.’s 2018 report states there is growing demand in the region for instant gratification and immediacy, fuelled by young, digitally savvy consumers who seek higher standards of convenience, quality and variety. In 2016, marketplace giant Tmall launched an initiative allowing its 500 million active users to shop runway collections from over 80 international luxury brands – including Burberry and Tommy Hilfiger – ahead of its hugely popular Singles’ Day shopping event.

As the country’s leading e-commerce platform with a well-established reputation and grasp of the local market, this means stiff competition for Moda Operandi. Yet the e-tailer isn’t entering the race blindly: instead of pursuing a quick win, Srivats and his team intend to put the relevant and necessary foundations in place – with a focus on proven local strategies – to scale sustainably. Armed with ten years of experience in the business and access to powerful data analytics, they may have the edge they need to win over China.

Why Brands Struggle With China E-commerce 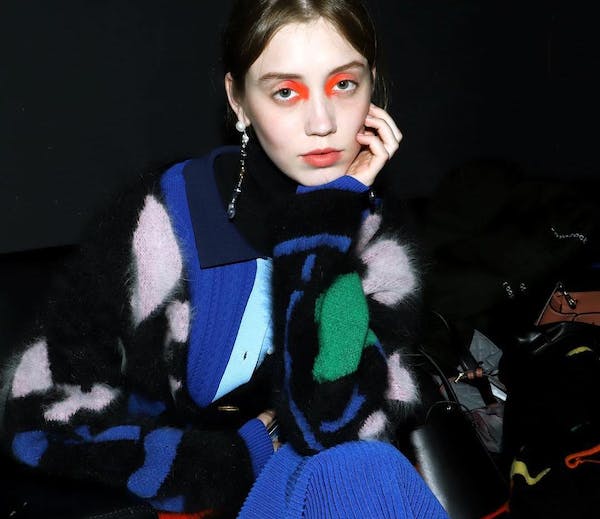 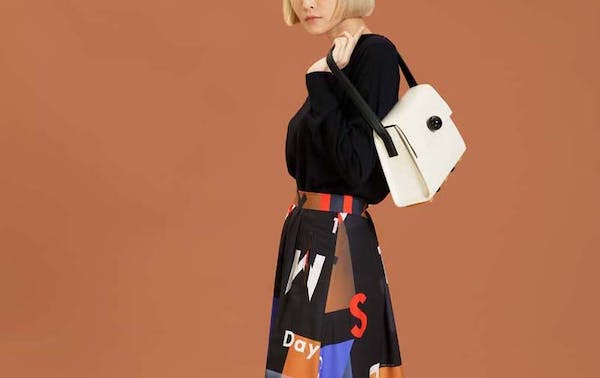 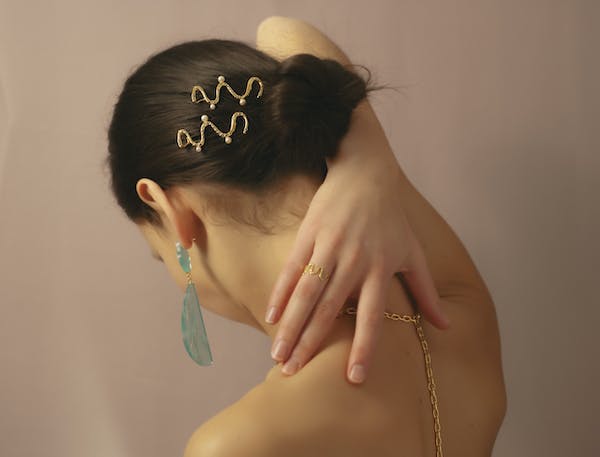