As Paris Fashion Week draws to a close, the focus now turns to Asia and its hotly watched choice of fashion weeks from Tokyo to Seoul. However, it is no longer a surprise to see increasing numbers of Asian brands appearing on runways, in showrooms and hosting events or collaborations outside of these events. Amongst these is Ying Zhang’s Shanghai-based platform not SHOWROOM - this season taking the leap to make its presence felt in Paris.

In her turn to Europe, Zhang has expanded into PFW in a partnership with Premier Class, the globally recognised French showroom. Through this tie-up she has fostered a two way exchange between Chinese and French designers: in Paris, a selection of four designers (Boundless, WHM, Cough in Vain and Yirantian Jewellery) were exhibited for the first time in the Tuileries Tent at Premiere Classe. Running across Shanghai Fashion Week this season, Premiere Classe’s curated selection of brands will also be showcased in the city from 29 March - 3 April at not SHOWROOM in the French Concession. Thus in addition to finding China’s newest bankable talents, China’s growing breed of domestic buyers will now find French brands such as Maison Boinet and Moismont among the AW’19 curation.

In recent years, since the explosion of development in the Chinese fashion industry, not SHOWROOM has emerged as a platform with its sights set on more than just taking facilitating sales. Founded by fashion entrepreneur Zhang, it is firmly embedded within the ecosystem of the domestic market, evolving from a single showroom to a business model listed as an official partner of Shanghai Fashion Week. The showroom already offers ready-to-wear and accessories designed by so-called sea turtles like Andrea Jiapei Li and Pronounce - trained at top fashion universities such as Central Saint Martins, Parsons NYC and Istituto Marangoni. Alongside this, it stocks domestic graduates like Digest Design, The Lawn and Boundless, market-ready local brands catering intuitively to the constantly evolving needs of the growing home market - where there is big money to be made.

As well as attracting the attention of retail channels Lane Crawford, SKP Select, I.T. and 10 Corso Como, Zhang’s business model also consults to a range of giant fashion conglomerates which include Peacebird and Zuczug to cultivate collaborations between them and independent designers. The instantly likeable Zhang, who favours slow and considered expansion, explains the decision to bring brands to the west: “Premier Class has come to me over the last three seasons. We talked about the market and potential brands for a 2018 push, so finally I decided it was the right time to bring local brands to a Paris trade show.” Unlike the current wave of unbridled Chinese creativity hitting global runways, from Angel Chen to Chen Peng, Xander Zhou to Feng Chen Wang, the entrepreneur’s selection is different. It’s no less creative but perhaps a little quieter - these are names that most likely won’t already be on your radar. 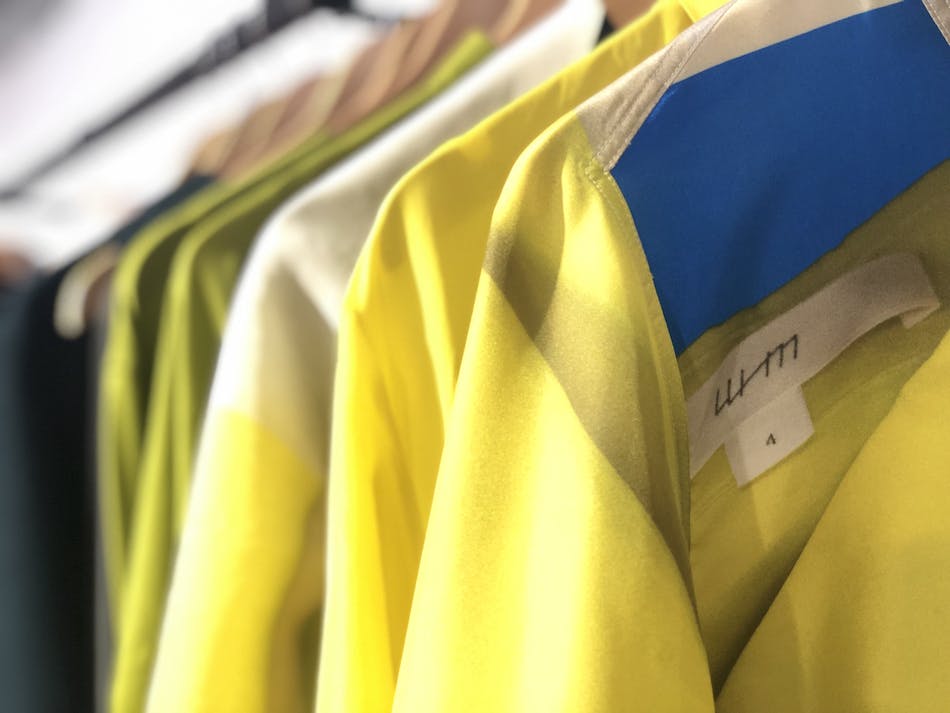 Her criteria for Premier Class is based upon, “quality products with an appreciation of the needs of daily life” and the RTW lineup includes WHM, founded by Chongqing-born Wang Hao Ming, a former employee of Zuczug. According to Ming, an alumnus of the Beijing Institute of Fashion Technology, the brand concentrates on familiar separates “with the power of the mundane or the ordinary.” His use of plastic name tags as fine embellishments marks out such peculiarly local thinking. Alongside is Boundless, helmed by Zhang Da debuting an AW’19 collection inspired by the Chinese ethnic minority Miao. This season he explores the Miao culture via the construction of their indigenous cloth in intricately constructed separates. Padded coats form the basis of a collection informed by the use of contrasting colours.

Given that many independent Chinese designers based on the mainland are still hoping to make their big retail breakthrough, Zhang’s proposition is risky. Can these local tropes make an impact with international buyers? China’s conglomerates are failing to make the desired impact overseas; recent years have seen closures globally from Bosideng and JNBY while late last year EPO Group opened its first stand-alone Mo.&CO store in London, something worth celebrating, to surprisingly little fanfare. Yet Zhang is generally optimistic of her European foray. “Paris has the largest concentration of international buyers but the international market, especially European [and Japanese] buyers, are looking for more diverse brands and are now open to buying multicultural fashion.”

Chinese designers recently earned two places on the coveted global LVMH Prize shortlist (new graduates Caroline Hu and Susan Fang joined the other 20 nominated designers), and China-watchers await the winner of the BoF China Prize offering $100,000 plus mentoring and sponsorship at LFW. But is global growth from a local brand reasonable? “My two selected brands started from China and are now market ready,” Zhang says thoughtfully, adding, “And, we look forward to striking a chord with other markets.” 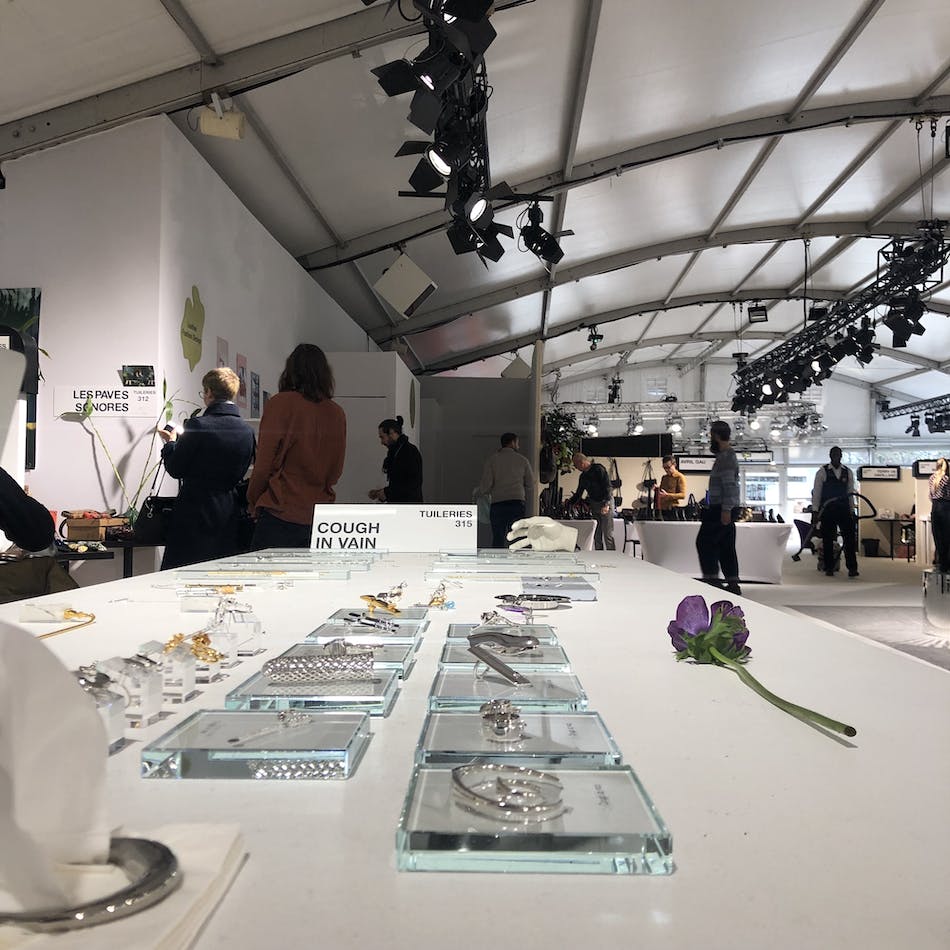 Cough In Vain at Premier Class, courtesy not SHOWROOM