With all eyes on Shanghai Fashion Week, Chongqing is quietly emerging as one of China’s next fashion capitals. ORDRE looks at how SND is shaping the city’s burgeoning retail scene.

China is now luxury’s biggest consumer market globally, yet in the West it is still only first-tier cities like Shanghai and Beijing that are regarded as luxury fashion hubs. With a population of 1.4 billion sprawled across 9.5 million square kilometres (just shy of the size of the US), it comes as little surprise an increasing number of second, third and fourth-tier cities across the country are upping their luxury offering to facilitate the world’s leading consumer.

Take Chongqing, in Central-Western China, now an important shopping destination. In 2018 it ranked fourth in terms of consumption out of the country’s top ten cities after Shanghai, Beijing and Guangzhou. “Over the last few years, Chongqing has made remarkable progress in luxury fashion retail, becoming an important strategic target for major luxury goods in China,” says Will Zhang, co-founder of Chongqing’s foremost luxury concept store, SND (Selection Of Nonconformist Design). 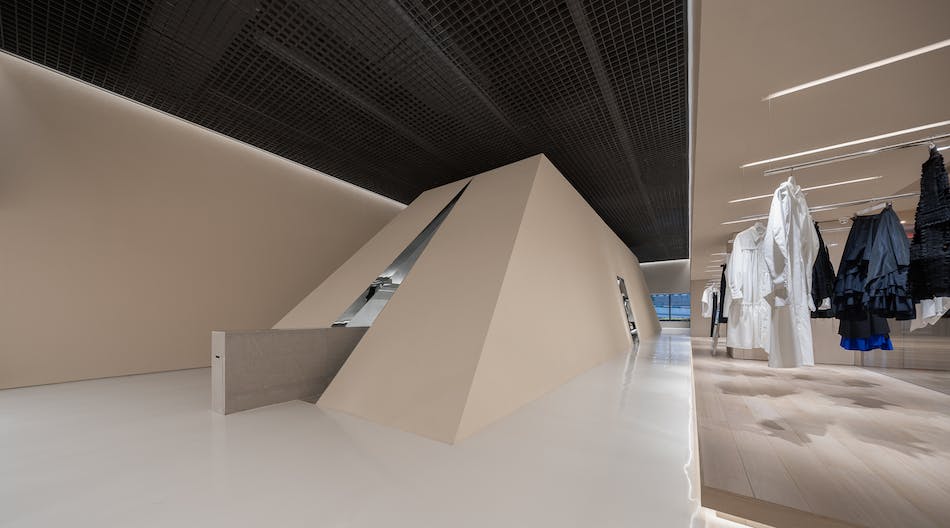 Much like any second-tier city in China, established international houses make up a vast majority of the fashion landscape - with sparse rivalry from independent luxury brands. Louis Vuitton, Dior, Gucci and Prada have successively opened speciality stores in the city in recent years, and as a result, local luxury brick-and-mortar spend tends to concentrate on big name brands.

“In industry terms, local fashion buyers are still in the development stage, and ones who buy international brands are very rare,” Zhang explains. “The problem with this status quo is that the city’s luxury selection is very limited. The imbalance between supply and demand is obvious, and customers looking to buy niche or independent fashion brands don’t have enough channels to choose from.”

“Chongqing has become an important strategic target for major luxury goods in China.”

Recognising this untapped potential, in 2013 he launched SND alongside co-founder Di Wu. “SND fills a gap in the market and has become an important platform for connecting Chongqing shoppers with exciting cutting-edge designers from around the world,” says Zhang.

Striking a balance between catering to existing local tastes and introducing fresh labels, SND’s designer selection is an educated curation built on the concept of three C’s: core brands like Dries Van Noten and Helmut Lang; cult labels like Shrimps and Martine Rose, and Chinese talents like Ming Ma and Dawei. “We only select beautiful yet underrated brands that convey strong concepts and resonate with consumers in more meaningful ways,” he continues. 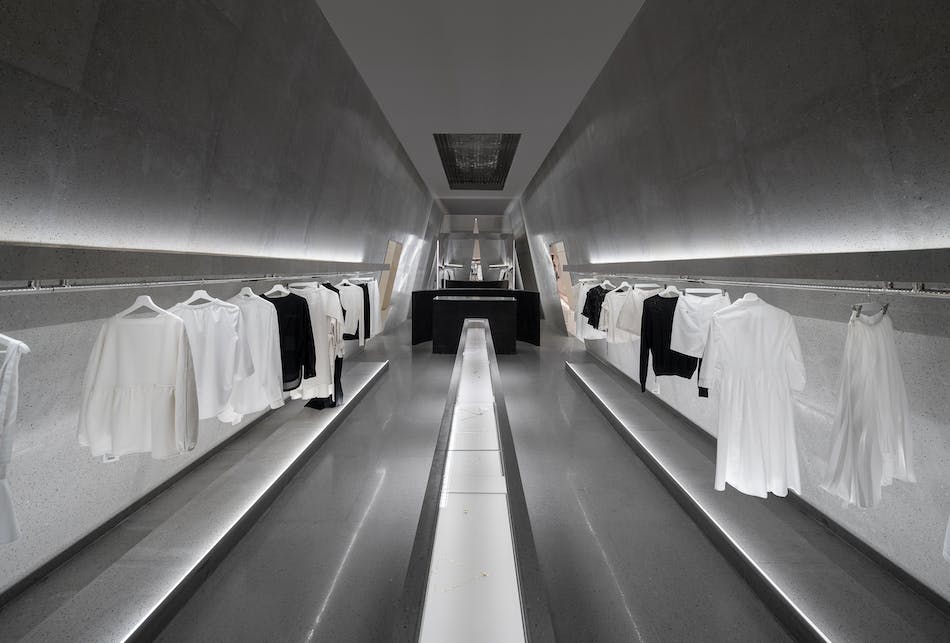 Zhang reveals the store’s current best-sellers include Lemaire and A-cold-wall*, suggesting local consumers favour the familiar. But emerging competitively-priced brands like Lowclassic and Marchen are also doing well – sales percentage rates sit over 85 percent season on season. He puts this large figure down to the curious nature of local shoppers: “Compared to other cities, Chongqing’s consumers are brave enough to try different things and accept the unexpected!”

Yet, SND’s fashion-forward brand mix is not the only thing drawing in a loyal, discerning clientele. Sleek, minimalist displays and a chapel-like centrepiece hope to provide consumers with a museum-like retail experience, encouraging exploration and discovery. “We rejected the conventional shelf-style layout of traditional retail to reflect the creativity and personality of our brands,” says Zhang.

“The imbalance between supply and demand is obvious.”

The combination of carefully considered interiors and a one-of-a-kind luxury offering has undoubtedly given rise to SND’s popularity in Chongqing’s sea of sameness. And while Wu and Zhang are keen to continue exceeding traditional retail standards in the region, they also plan to expand the store’s presence to major fashion cities, where demand for vanguard luxury fashion is already well-established.

“In the future, the focus will be on expanding to first-tier cities, and creating excellent destinations for international luxury labels across the country,” the pair divulge. Considering SND has successfully opened six outposts across Chongqing since inception, it only makes sense to tap more established ports of call across China. 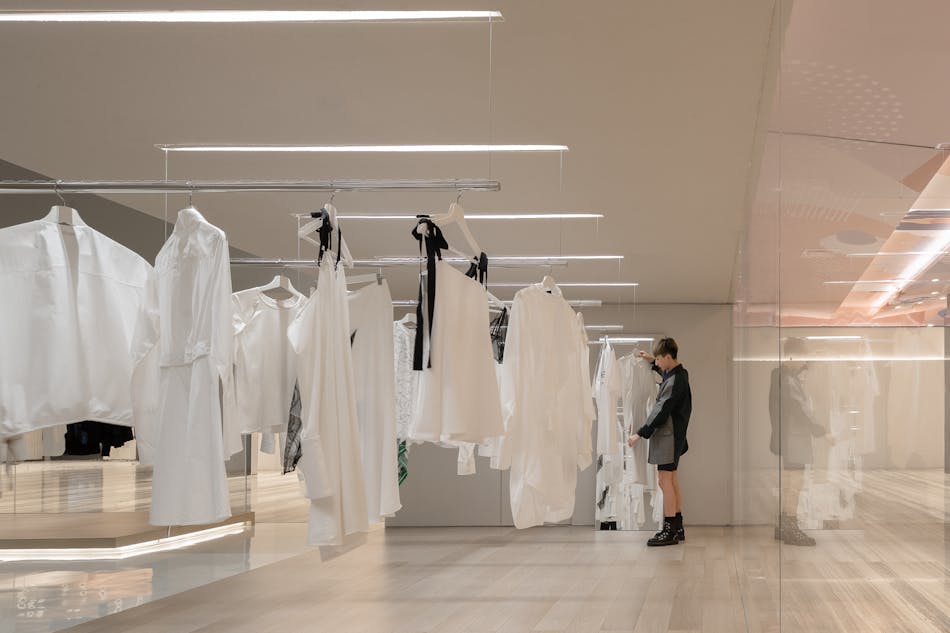