In conversation with Cristina Hora, ORDRE spotlights five facts about Crica, the footwear brand inspired by transforming the everyday.

Based in the northern Portugese town of Porto, shoe designer Cristina Hora hasn’t always resided in her motherland. After a fine art degree in sculpture, she took her talents overseas: from moulding silver jewellery in Mexico City to jetting over to New York’s glamorous fashion bubble, where she designed shoes for multiple brands.

“After eight years in NYC, I felt the need to design my own creations and discover who I am as a designer and my brand DNA,” Hora explains. “I wanted to create a brand that represents me as a person. I wanted to finish my collection and be sure that I would wear every single shoe.” And with that, Crica was born.

This first collection, dropping the last week of July, is a resort diffusion line so people can get to know her, while September sees the SS20 fashion week launch. Hora’s avant-garde high heels play with glossy leather, vibrant colours and her love for making the ordinary, well, extraordinary.

Despite being born-and-based in Portugal, Hora says that the coastal cobble streets are no stomping ground for her high heels. However, New York opened her eyes to a new world. “In New York city, people wear high heels every day, it feels so in touch with the high fashion world over there,” she says, seeming to have well and truly caught the bug of the big apple. “The possibilities New York gives you are just amazing.”

Yet, Portugal is the ideal home for Crica thanks to its manufacturing quality as Hora emphasises. “One of the reasons I’m in Porto is because my country has a very strong shoe industry and I also wanted to work really closely with the factory. I like being close and working with it everyday.”

Hardly surprising given Martin Margiela is one of her favourite designers. On why she is creating fashion out of everyday objects - like her soon-to-be signature hospital shoe - Hora says, “I think everything started with him [Margiela]. I started to look at objects in a different way, from a different perspective and create my own world. I really like the duality of having two concepts.”

She continues, “I’ve always been inspired by hospitals and tools. Even the jewellery I designed in the past were inspired by doctor's stethoscopes and the wire mechanisms used on mason jars.”

As shoes stand the test of time, very often transcending the longevity of clothing, designers don’t need to launch as many collections. Thus, Hora has plans to simply release a few styles in-between creating two collections per year. But throughout, she’ll keep one carry-over, trademark design.

“I think that the shoes that look like plastic, for example shoe protectors, define my brand really well. A design like the hospital-inspired one is super strong so I’ll carry that over - maybe in different prints and perhaps change the materials as well.”

Hora tells ORDRE she’s eyeing ‘big cities’ for her client base. She's hoping to get the line stocked in London, Paris and New York, amongst others, adding that in the future she plans to design flats for her Portuguese clientele, who it seems “don’t wear high heels that much.”

And like most designers, she's also banking on Asian expansions, a market which eagerly anticipates her future range of flats as well. Without a hint of irony Hora adds, the Asian market love it but “buyers keep telling me to include “flats” because they don’t really wear heels over there either!”

Right now, Crica is launching with a women’s line. Although, mens could be on the horizon but according to the designer it definitely won’t be a sportsline! “I’m open to doing men’s shoes, I’m so tired of sneakers!” she exclaims.

And finally, she might even go beyond shoes. Hora still has a huge adoration for jewellery: “I think I will definitely expand to jewellery because I love it. I really like the idea of incorporating jewellery and shoes, so I think I’ll do a collection where they work together.” 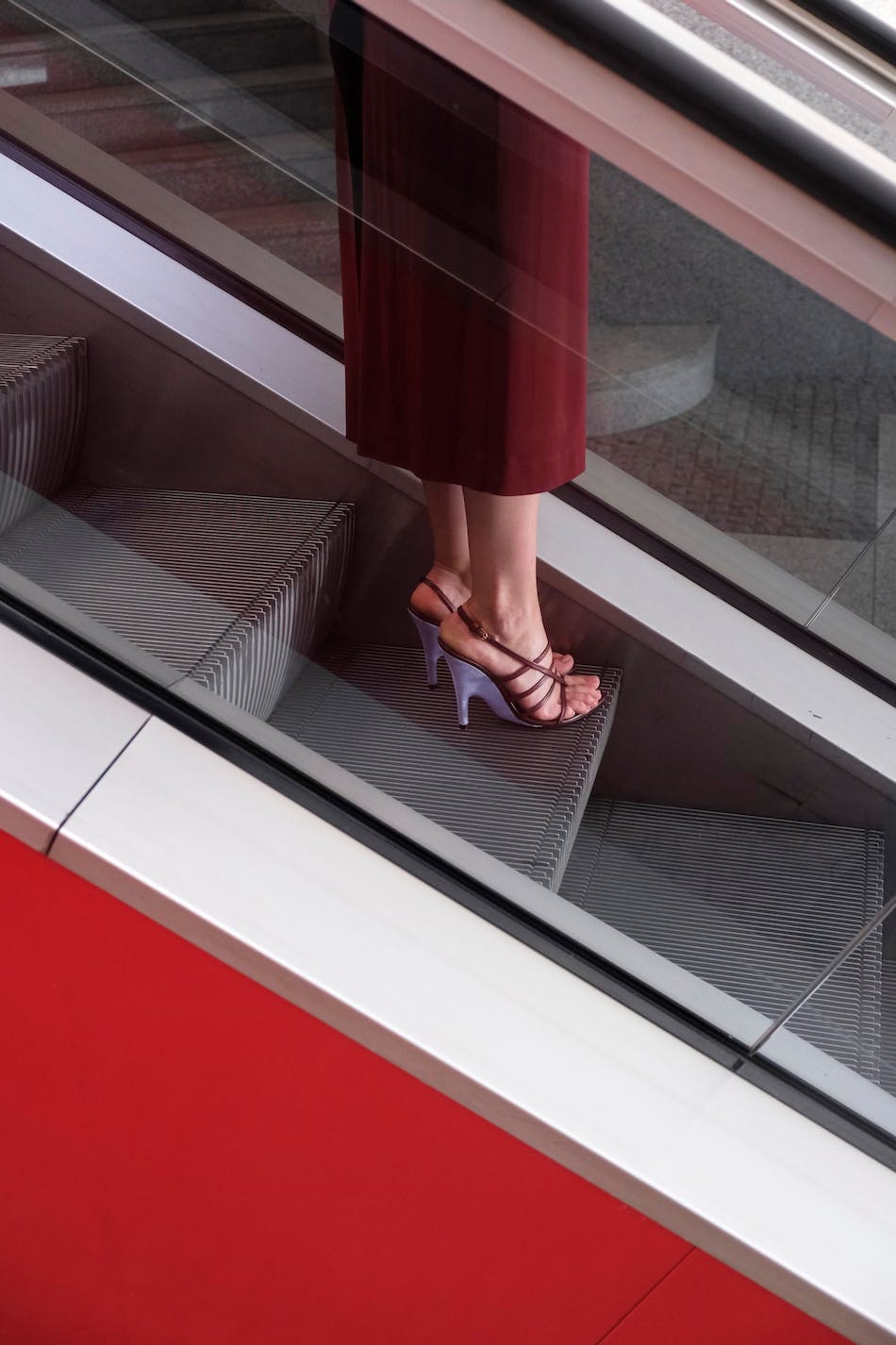